Core Values Insider: We Don't Just Have Them, We Live Them

"Core Values Insider: We Don't Just Have Them, We Live Them"

A lot of companies have core values. They're thought of as a cornerstone, as an integral part of a company culture. And they can be. Or is it that they could be? ... should be? According to the culture experts over at Forbes, "the importance of a solid set of core values, fundamental beliefs about what 'right' looks like, in your company cannot be overstated."

The article's author, Chris Cancialosi, goes on to explain that many companies today struggle to outline and define their own set of core values, and then he breaks down some great tips for developing a set of core values of your very own. His article is great if you're at the beginning stages of developing a company culture and the core values that will go on to support it, but that's not where we are. 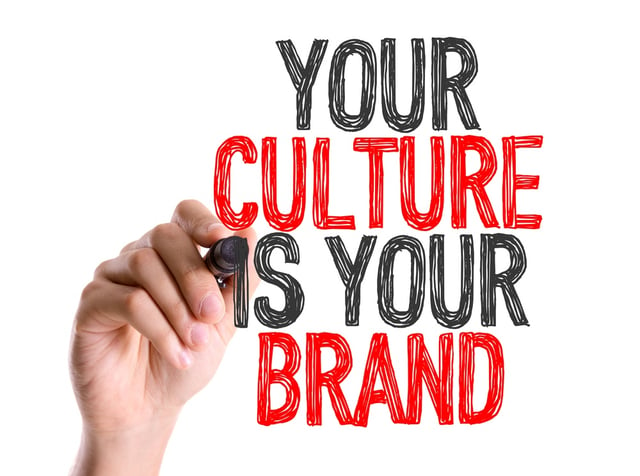 It's true, Leighton Interactive's core values were put in place before I became a part of this company. But in the almost two years I've spent here, I've seen something worth sharing: We don't just have core values, we live them.

Our core values are not just a list in the employee handbook or a well-designed poster on the wall (they are both of those things, but they're also much, much more). Our core values are ever present in our work lives, and we return to them time and time again.

A lot of businesses have Monday morning meetings. They're frequently mocked in popular culture and portrayed as a boring waste of time that nobody wants to be a part of. But that's not what you'll find here. Our Monday morning meetings (M3) always contain at least one fit of laughter and a few moments to talk about core values.

A section of every week's agenda dedicates a time to recognize each other as exhibiting core values. It's during this time that every member of our company has the opportunity to call out individuals, teams, and departments for displaying one or more of our core values during the previous week.

The two examples I provided above are the set-in-stone moments where core values are put at the forefront within our organization, but I want you to know that that's not the only time they make an appearance. In day-to-day conversation, you can hear team members acknowledging each other for showing qualities that exemplify our core values because we don't just have them - we live them.