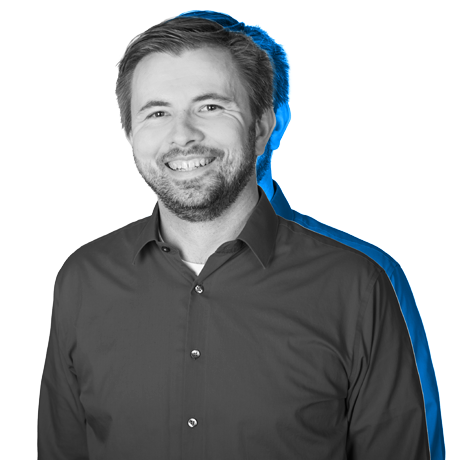 There are some people on Facebook who don’t get how it works. We all know them. Hell, we might be one of them ourselves! Facebook is all about being social, but some people just don’t get that.

These 5 Types of Facebook friends are missing the point of social media.

This list isn’t complete. You may have your own to add to it. Let me know in the comments below. I’d love to hear who your favorite friend to hate is!

All of this person’s posts are about fitness. Eat healthy! Exercise! Lose weight! Join my fitness team! Barf. Don’t get me wrong, I work out daily. I just don’t post about it on Facebook; at least not all the time.

If you’re using Facebook to promote your fitness business, perhaps you should try Facebook Pages, or even LinkedIn. Personal pages are for personal stuff. It’s okay to use your personal page to promote your business as long as it doesn’t consume your posts. You’ll piss off your friends and alienate potential customers. Neither of those are good things.

I have no problem with people posting pictures and quotes from their children. I do it too. It’s when that’s all you post about when it becomes a nuisance. When your online identity can no longer be separated from that of your children, then you’ve got a problem.

We all have that one friend on Facebook who only posts about their kids and thus, we assume they are not available for social events. Ever wonder why nobody invites you to anything? Take a look at the posts in your newsfeed. If most are about your kid, then you’ve probably found the answer.

I’ll admit it, I follow George Takei too. In fact, he was recently voted Most Influential Person on Facebook. This is surprising given that his page is not even close to the Top 25 Pages. He beat out the likes of Barack Obama and God himself.

So naturally, people share his posts. All the time! If his posts are all that make up your newsfeed, perhaps you should get just get off Facebook. That’s meant in the friendliest way possible, of course.

I have no problem with people who post pictures of their food every now and then. As long as they are in Vegas at a unique restaurant or some exotic resort then that’s okay. Just put some context behind the photo!

I have a great problem with people who abuse hashtags (next on this list) for the sake of sharing their food.

I’m putting this one last because you’ll find them all over the place and they can be used in conjunction with any of the above personas on Facebook. This is the person who uses hashtags like they’re going out of style. They usually push their Pinterest or Instagram posts to Facebook, hence the hashtag abuse. You see, Pinterest and Instagram encourage people to hashtag their photos. It helps to organize them. My only beef with hashtags as an organizational tool is the inconsistency. There’s no rhyme or reason for when or how to use a hashtag!

Buffer Social ran a study back in April of 2014 on tweet engagement with hashtags. What they found isn’t surprising. Tweets with two or less hashtags received more engagement than those with more than two. Guess what? Tweets received exponentially less engagement with more hashtags added to them! What does this mean for you, oh Abuser of Hashtags? Stop. Just stop. Use them sparingly; only when they make sense in the context of your post. Even then, use no more than two.

When it comes to Facebook, posts with hashtags actually received less engagement! So, if you’re pushing your Pinterest/Instagram posts to Facebook to save a little time then you’re missing the point of social media. Every social website has its purpose. My advice is to use each what they’re meant for. It may be a little annoying at first to compose different versions of the same message to go out to different websites, but you’ll reap the benefits in no time. I promise.

You may have noticed a theme here: excess. Too much of a good thing is a bad thing.

Variety is the spice of life. Show people that your life is spicy.